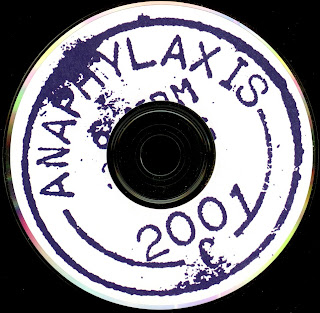 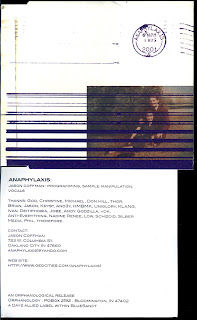 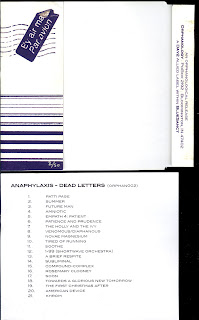 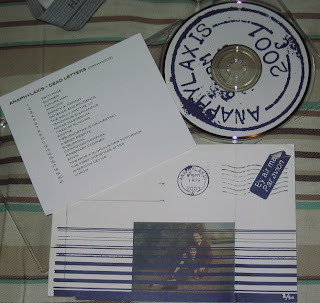 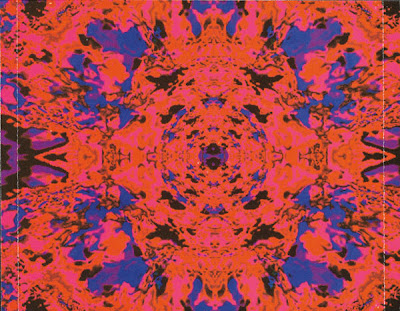 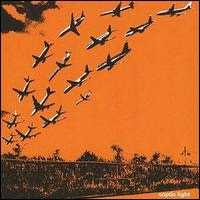 blackhouse - "hidden beneath the metal" (1996 discordia) 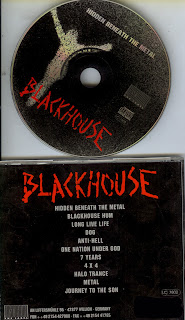 the title track is the best thing blackhouse ever did. 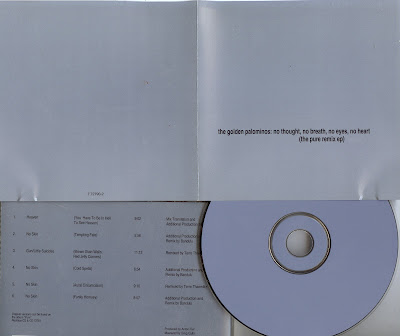 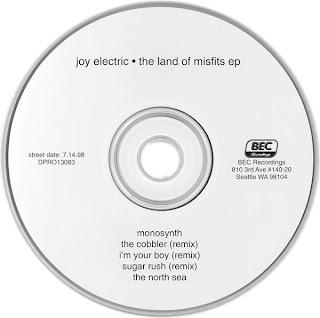 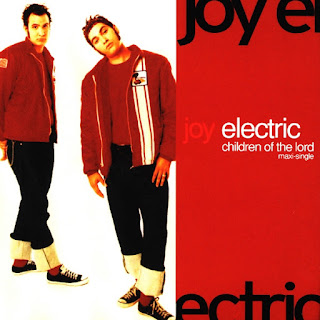 joy electric - "curiosities and such" (2009 eepsociety) 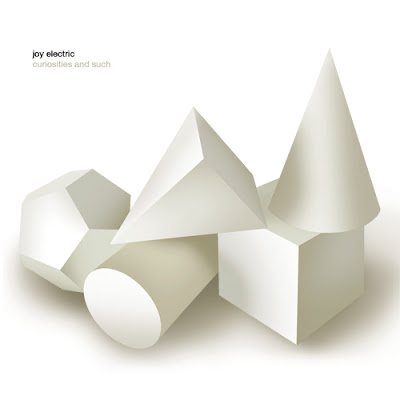 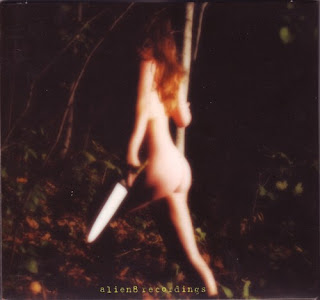 overcome-"blessed are the persecuted" (1996 tooth & nail) 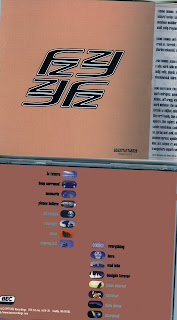 various artists - "in the shadow of death" (2000 endtime productions) 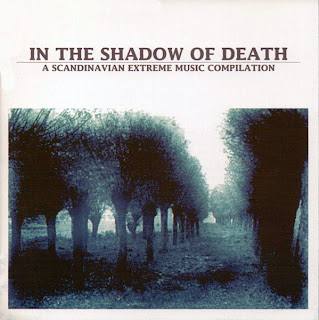 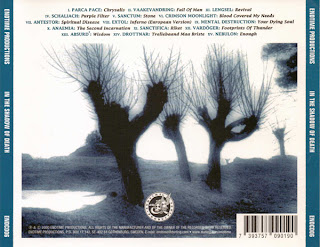 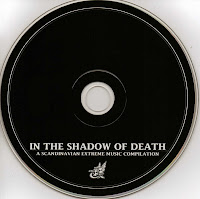 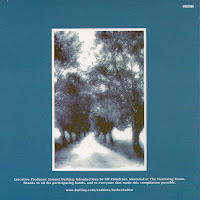 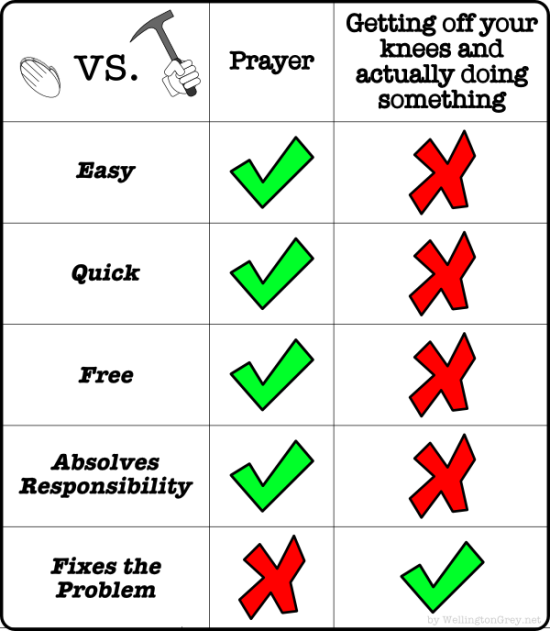 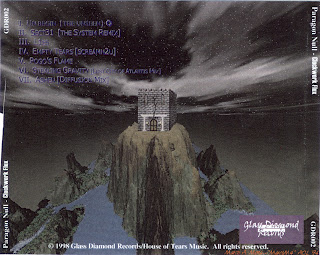 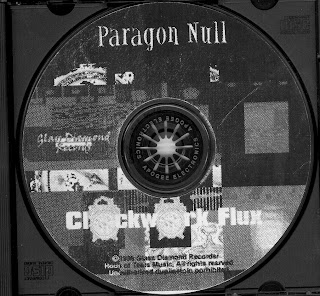 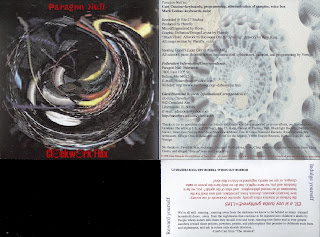