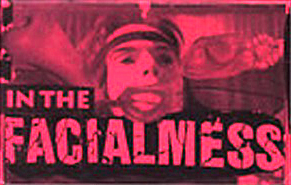 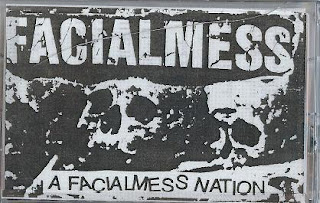 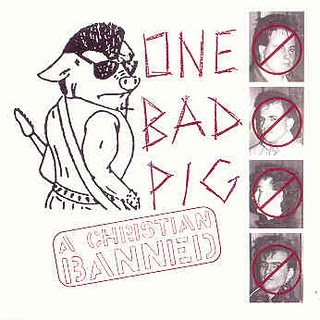 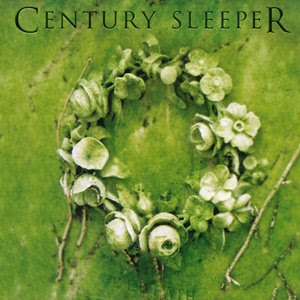 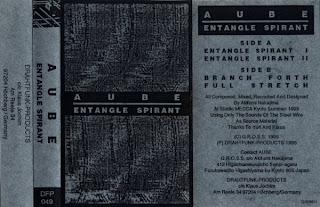 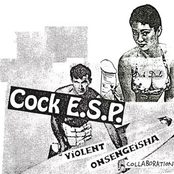 file removed and strike placed against account, could result in yet another complete wipe-out of nearly ALL material
Posted by lack at 11:50 PM 2 comments: