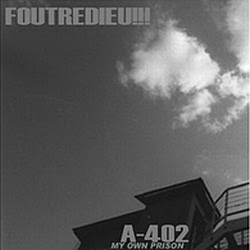 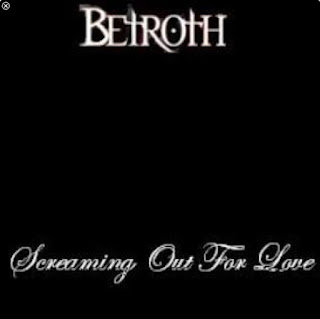 a hymn for her

not that it matters, or needs to be said or whatever...this is the internet...it's all about screaming into the void, right?
not that anyone remembers, but a hymn for her was an ambient project i started at the tail end of the 90's.   again, to continue my thought, not that it needs to be said or whatever, but the project is dead for pretty obvious reasons.  i don't fall out of love with sounds, so that's never been an issue, but that which drove a hymn for her, the source material, the inspirations, etc...just aren't there and haven't been for years and i'll never see that rich batch of stuff to pull from again so, unfortunately, it's over.  stuff will still eek out on my bandcamp page though ( lackthrow.bandcamp.com ) but stuff that was recorded years ago, b-side type tracks etc.
"the marriage of beauty and blood" will see (in it's uncompleted state) release here as well in the form of two downloads.  some of the material is 'newer', but remember the album was started in 2005 so you have an idea of the time frame in which most was recorded.  the abrupt interruption (or end) of this album was really the end of the project.
anyway, it's old stuff, even the cover art is over 15 years old.
all that nonsense being said, (as if anyone is still reading) i'm quite proud of what i did with this project for a while (though not enough) esp. "videre in somnis" and "beautiful death".  so yeah,  things will eek out...namely what i've mentioned.  thanks for reading.  you have better things to do, so get to it! 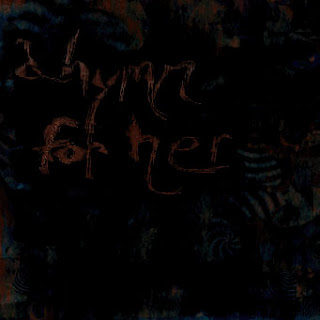 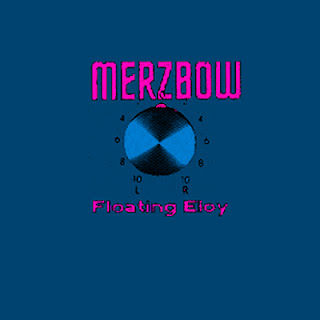 this is merzbow's half of the 'balance' cd with ladybird, this time in stereo and containing only merzbow's work. not released as far as i know.
†
Posted by lack at 6:37 PM 6 comments: 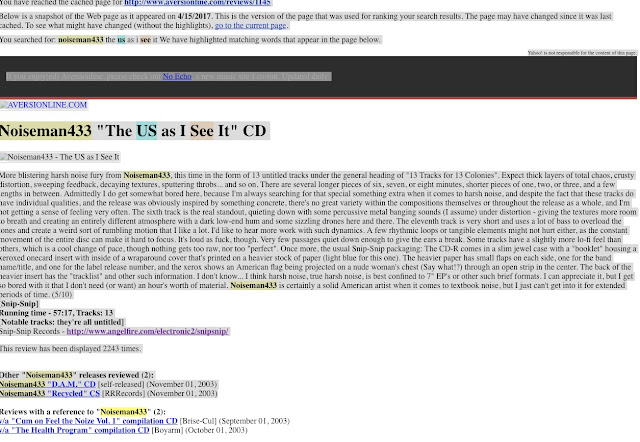 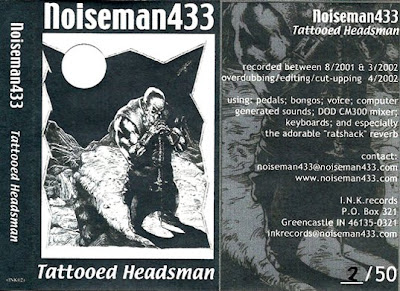 big deep buckets of thanks to Jsn from SIGNALBLEED for sending me this cd :)