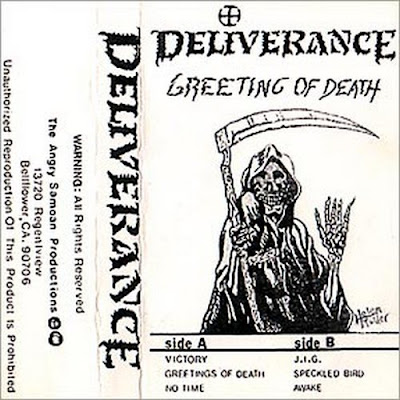 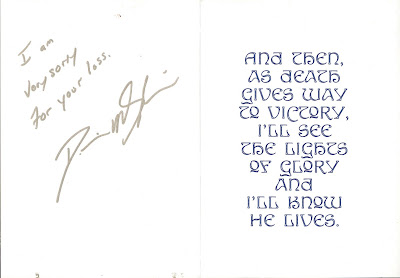 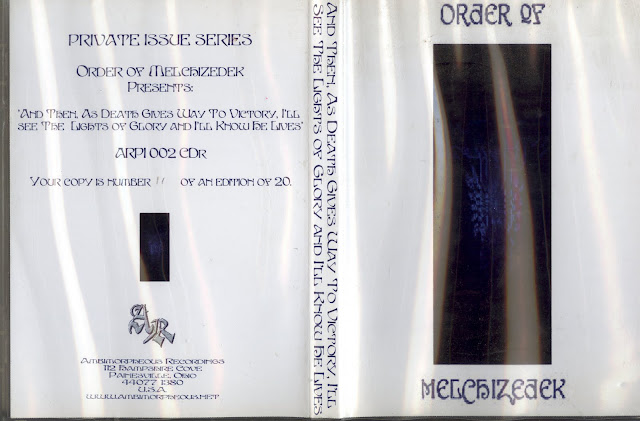 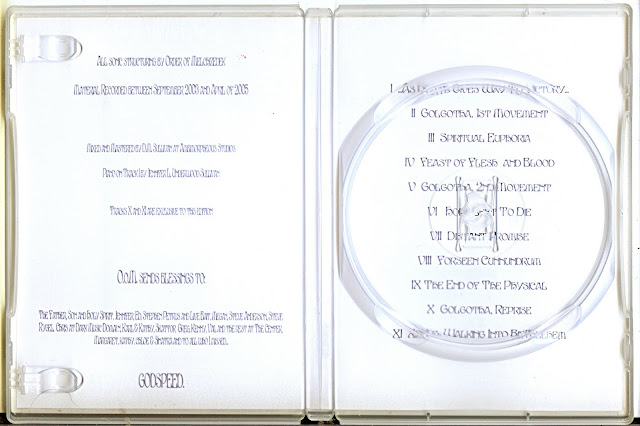 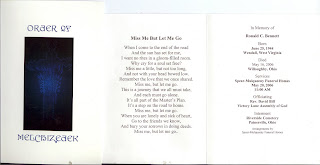 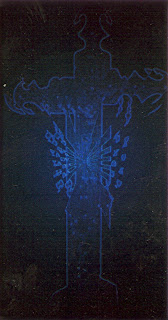 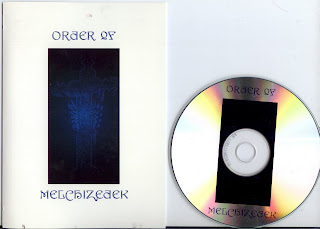 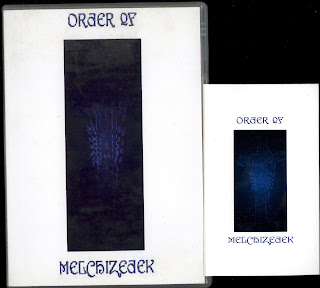 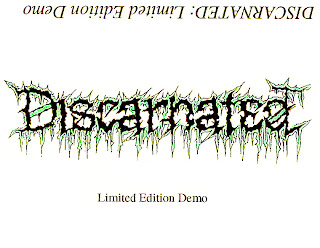 thanks in no small part to the tempered steel radio show from the early 90's which introduced me to a ton of amazing acts like drop dead, mansoul, godhead, the risen, cathacomb, and yep..discarnated (among others)
1. expurgation ritual
2. our mortal excrement
3. violate the grave
4. baptised into death
and as a bonus- a track from '94
5. william melancholy

oh how i wish discarnated would have continued...just for another album or so. 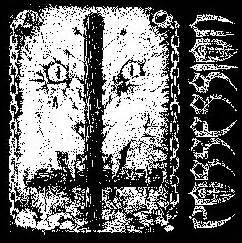 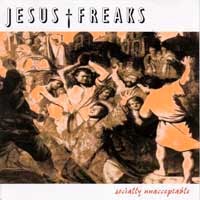 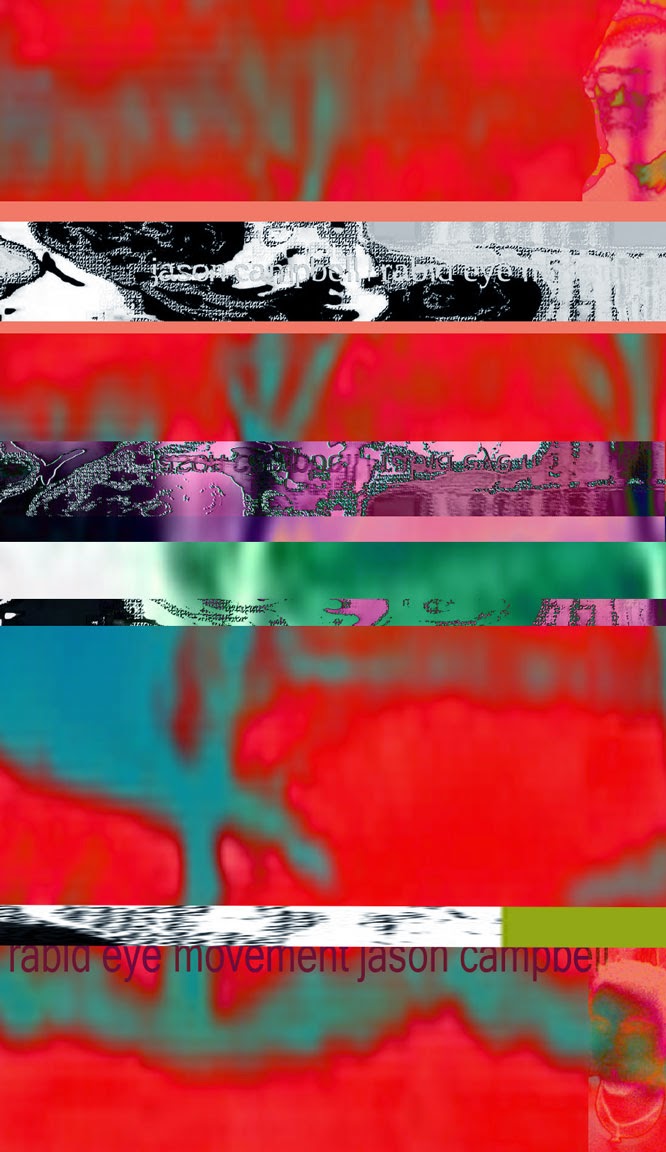 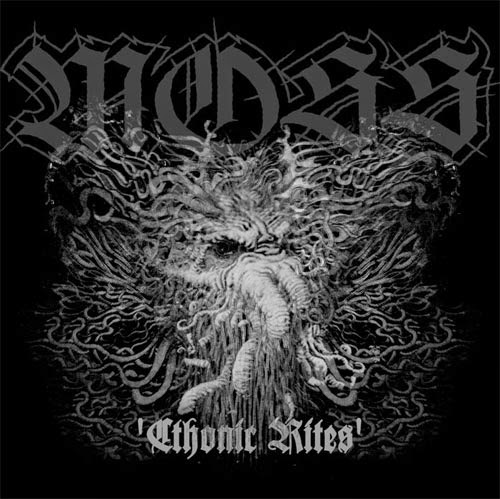 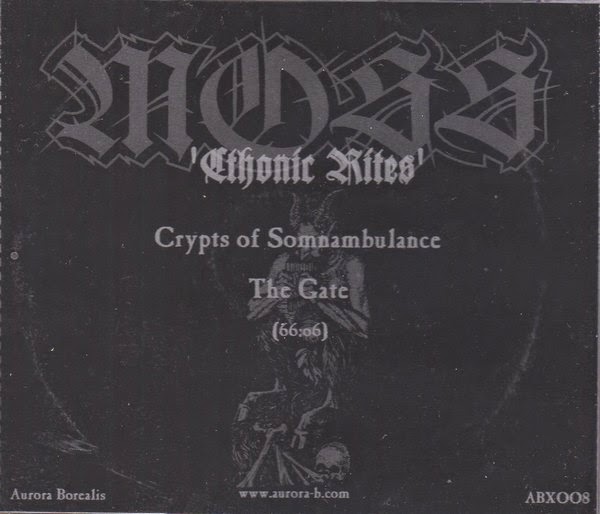 This was the second split cd from anaphylaxis after the d-503 split cd. It was long-delayed due to various circumstances, and was sadly limited to only 13 copies due to production problems. It was released at Cornerstone 2001 and is now out of print.
The anaphylaxis tracks from this release were re-released on the respite cd reissue.


14. six days ago, everything stopped working