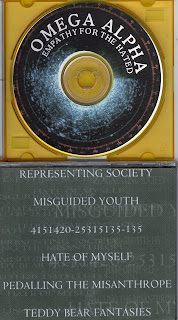 *note: the tracklisting on the back of the cd artwork is incorrect.

1.Representing Society
2.Hate Of Myself
3.Misguided Youth
4.Pedalling The Misanthrope
5.Teddy Bear Fantasies
6.Don't Become Me
7.Empathy For The Hated

grab while the grabbin's good.
i don't know how much more of this i have left in me. 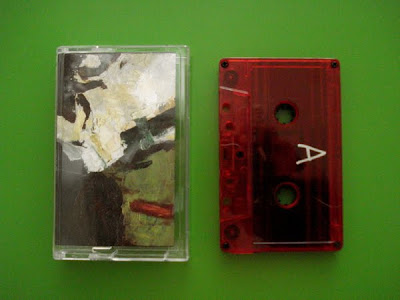 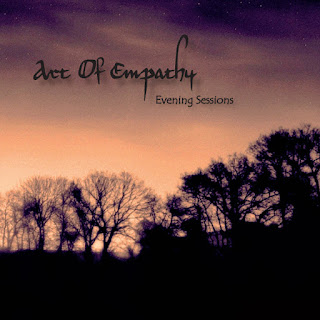 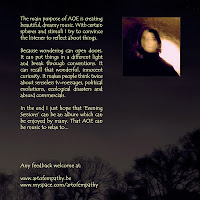 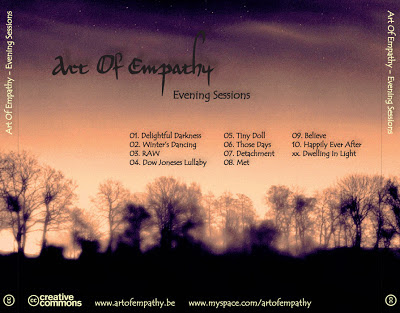 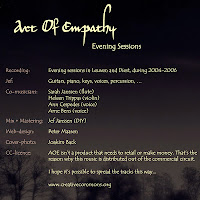 incredible stuff you may have never heard of.
Ω
Posted by lack at 4:13 PM No comments: