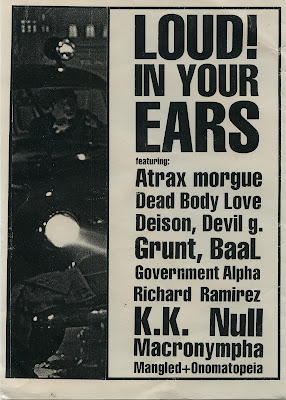 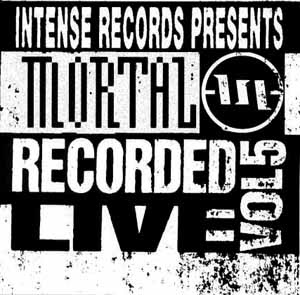 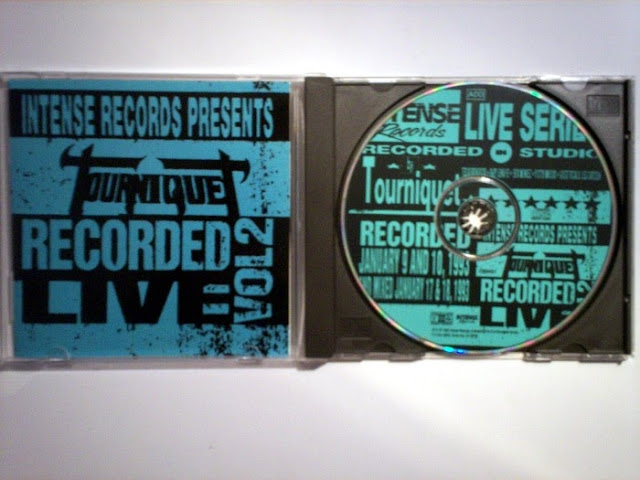 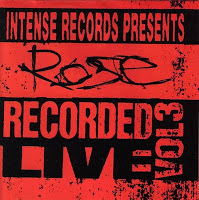 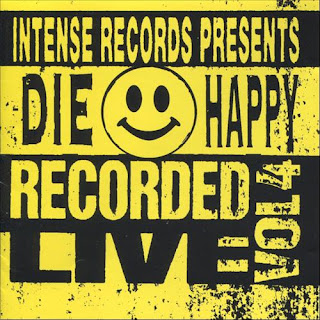 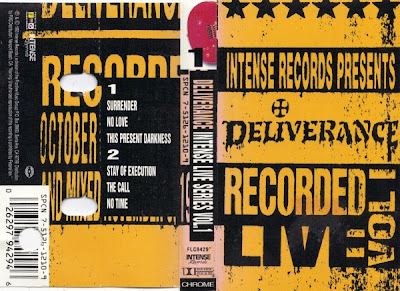 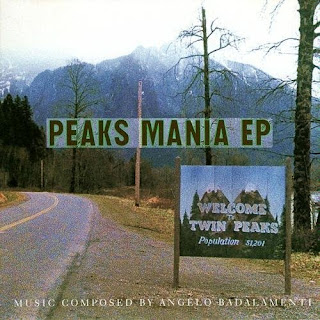 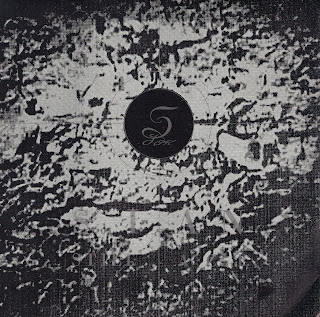 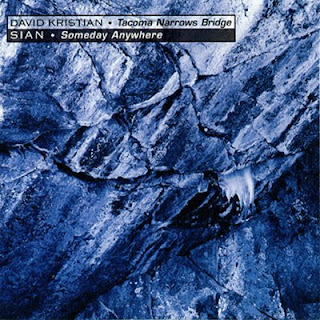 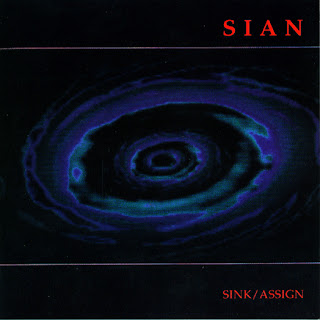 
holy shit do i miss manifold records....
i can't even begin to tell you how many great releases (with really great packaging) and what an education manifold

mania together with the rita 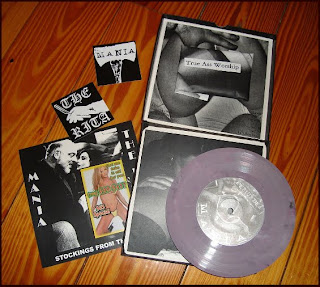 a. mania - perturbed
b. the rita - lulu's buttonhole

companion cd to 'true ass worship' - "together they're murder":

1. mania + the rita - together they're murder 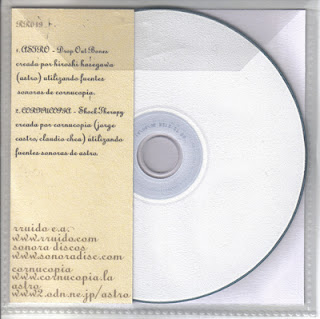 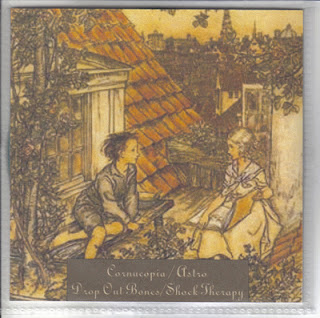 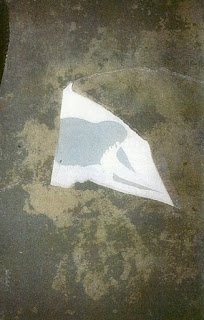 2 untitled tracks
Posted by lack at 3:21 AM No comments: 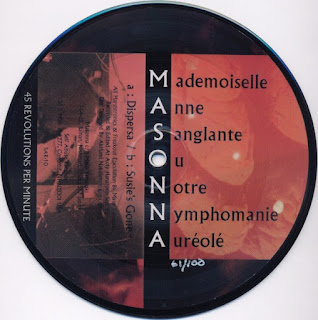