yes, quite old, but never posted on this site before. this post brings us closer to having all of the old dismal episodes posted here.
enjoy.

very glad to be showing off a rarely heard dj mix, a fitting addition to the DISMAL series.
this one is a full 80 minutes.
enjoy.

Yes, quite old, but never posted on this site before. eventually i'll have all of the episodes reposted here.
enjoy.


alOne productions presents:
dj non-
DISMAL VII:
1. antimatter -fighting for a lost cause REMIX from leaving eden
2.cory thrall- the day she went to sleep remix from best
3.-5. guru means slayer of darkness remix
(illusion of safety -cracks appear/hands to- remembering/beequeen -atem )
6.envenomist - sounding from abyssal seige
7.maldoror - Lullaby (She Who Must Be Obeyed) from SHE
8.david reed - the end of progress from nether
9.EnGrave-rememberance blue (these quiet moments by your bed) from requiem compilation
10.a hymn for her-sleeping under the stars with you mix *unreleased
11.mistigo varggoth darkestra-sunbirthday from insatiable moon
12.porteur de l'image-untitled from through a glass darkly
13.lackthrow-yesterday dream speak take two edit *unreleased*
Ω
Posted by lack at 6:23 PM No comments: 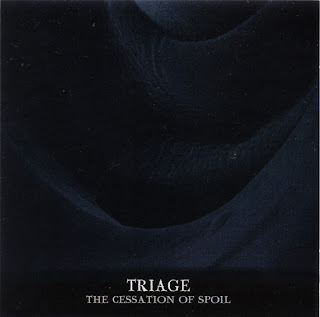 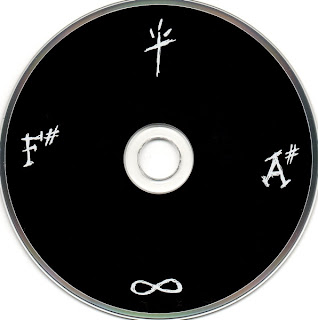 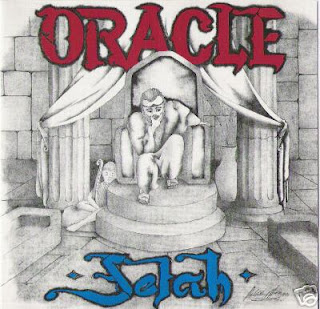 side A:
passage denied
harlots destiny
witches and warlocks
side B:
the purging fire
desolate kings
legion
rebecca
Ω
Posted by lack at 11:10 PM 3 comments: 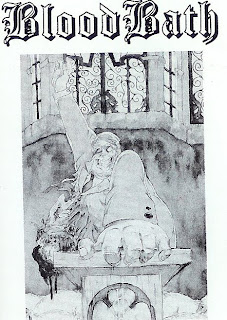 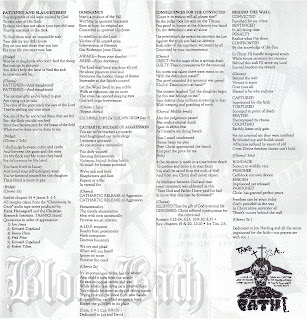 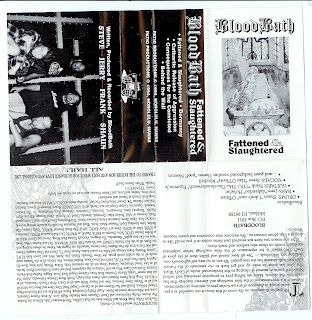 fattened & slaughtered
dormancy
cathartic release of aggression
consequences for the convicted
behind the wall
*program repeats on both sides*
Ω
Posted by lack at 9:26 PM No comments:

the original cassette was partially recorded in 1996, but mostly in 1997 and released that same year with hand-painted, hand-ripped, cardboard enclosures.  a couple of years later a master tape was sent off for a cd pressing with a nearly 14 minute bonus track for the cd reissue.  unfortunately, those masters were stolen and a few years later it finally saw release on cd.

this cd release was a good bit different from the tape and from the cd that was intended.
so until i can dig up an old copy of the original cassette, i'm going to post this thing...
the tracks are in a different order, cut in different ways, additional remixes added, some bits removed and a re-recording of one track.
this is the cdr release, with one additional version of a track from the cdr from 2010 just for additional s'n'g's.
90% of the material here is single source stuff, as was how the old internal empty operated.   Until i can get around to ripping the original tape and scanning one of the original packages...well....here. do what you want.
some of my faves are 'the polemic science" and "SINK[V.1]"  oh well. 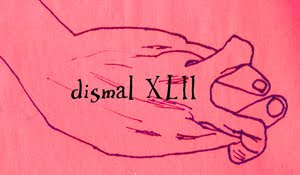 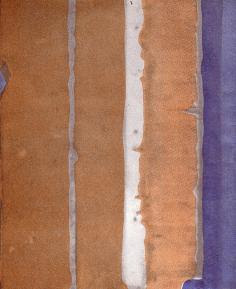 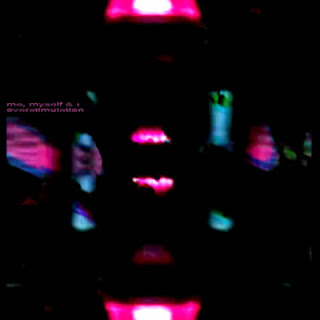 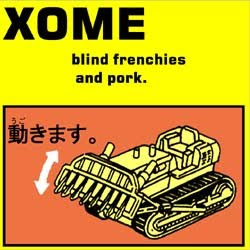