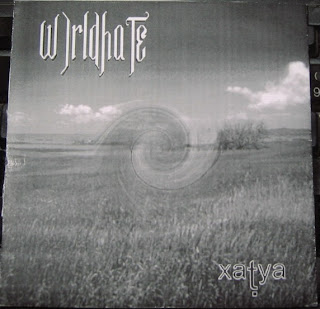 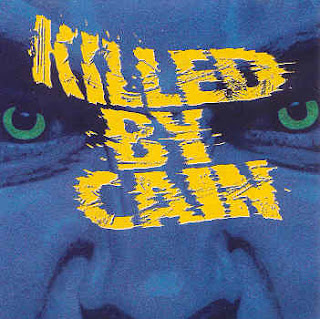 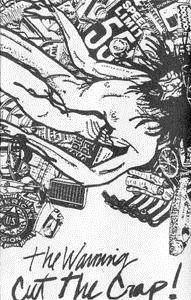 Deracination - "times of atrocity" (1992 self released)

heard these guys on the radio back in the early 90's and immediately fell in love. took me the better part of a decade to get a copy of this cd.  the one track from the following demo (which also appeared on a Rowe compilation) let us in on the awesomeness of the next step for the band.  Very unfortunately i've only ever heard the one track.  if anyone has any info on that later demo please let me know. (of course i do realize that very few will read this, fewer will download this, and if over 8 years one person is a fan..well...we'll see)
and just because i'm such a fan(and hope you will be too!)...i've included the song 'fourth dimension' from the following demo. 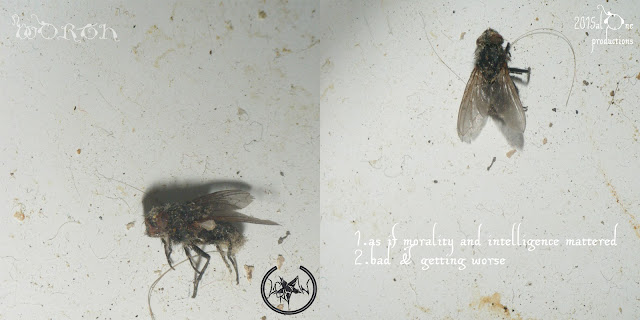 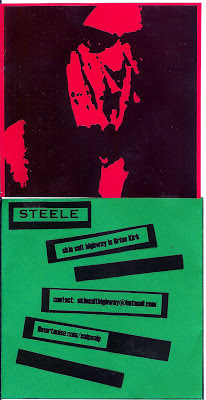 5 untitled tracks
Posted by lack at 12:24 PM No comments: 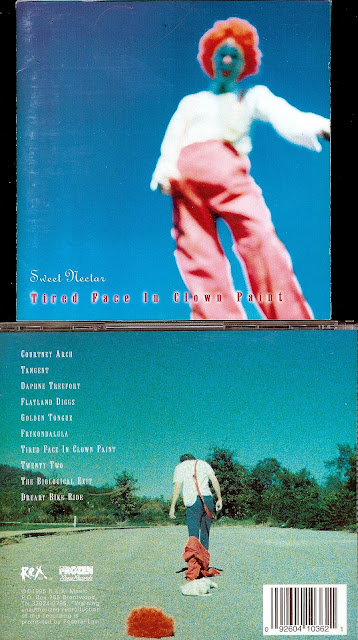 you'll always be missing out, just like you already are, but you'll never know the difference until you taste the broken back. 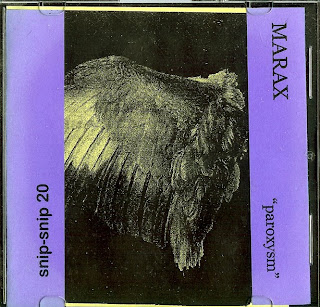 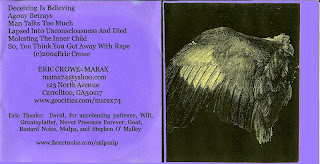 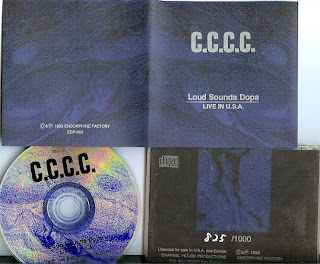 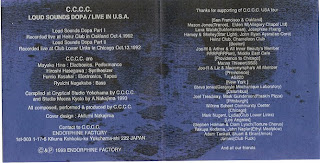 
i've just ripped several tapes, one of which is Clay's early tape "MOVEMENT"
can't wait to post it for y'all(the couple of you left i expect)
great music....labeled hardcore at the time, but....a label that never fit for me.  the lyrics, vocals and chugga chugga took me swiftly away from hardcore.  you too hopefully
Posted by lack at 7:15 PM No comments: