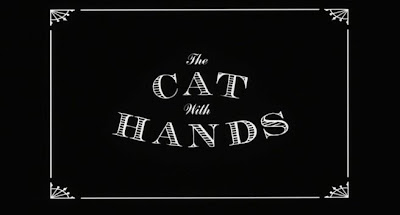 well, its that time of year folks...which around here means short horror films.

"the cat with hands" is a simple yet clever little film begging for a big studio to throw a bunch of money at the idea and ruin it.  see the original short while its still awesome.
Ω  3:30 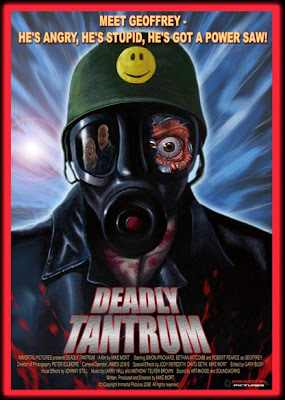 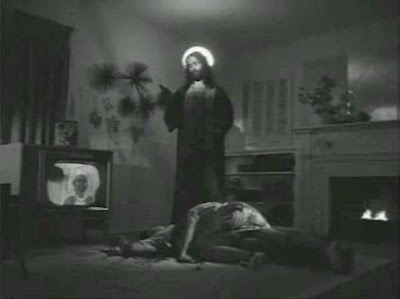 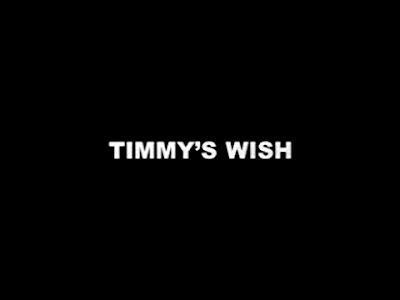 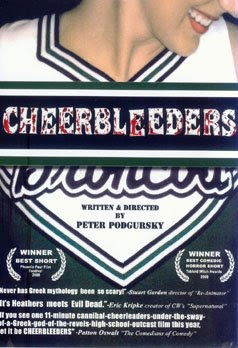 "cheerbleeders" recounts the age-old tale of those popular dicks in high school...
oh and some ancient magical urn...or something.