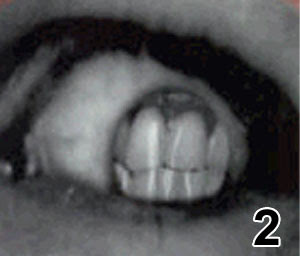 as this was released as a free web release in the first place i doubt i'm stepping on any toes here.
that being said, if you didn't find it before and see it now grab it up.
dark noise with percussive, industrial, ambient, and some vaguely black idm touches.
nordvargr needs no introduction.