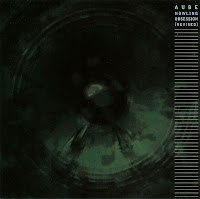 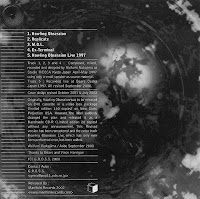 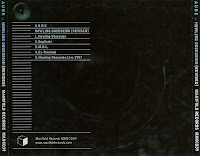 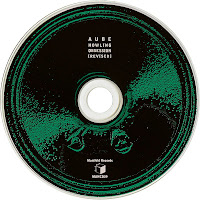 another fine release from aube and manifold records (r.i.p.)

Originally Howling Obsession was to be released on a C40 cassette in a video box package (limited to 150 copies) on New Sonic Projection USA. However the label suddenly changed the plan and released it as a handmade CD-R (Limited Edition 20 copies) without any announcement. This Revised version has been remastered and the extra track "Howling Obsession Live", which has only ever been performed once was added.