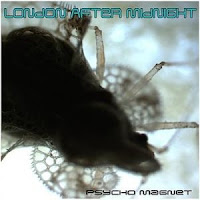 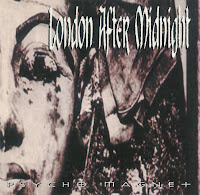 originally appearing in 1995, psycho magnet, has been re-issued so many times so many different tracks/remixes/live versions etc that it gets well confusing. well, here is the 2003 version (though any version of the album is teriffic) which contains 17 songs.
unfortunately some tracks are missing from the original release...so i've thrown those in here as well, in a seperate folder to avoid confusion. its not quite a complete picture of psycho magnet, but its better than any one issue of this excellent disc.
the 2003 re-issue:
bonus tracks from other versions of this release:
the bondage song
theme from the film love and affliction (remix)
(hidden track #11)
kiss(ra mix)
psycho magnet 2.0(sloppy sec.mix)
Posted by lack at 9:22 AM