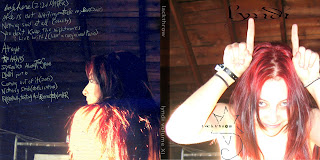 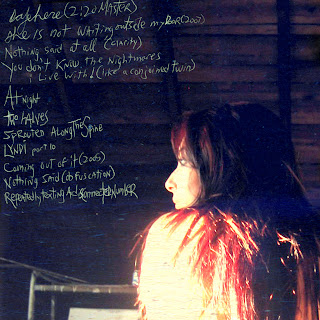 11th part of the series (2005-????)
originally slated for release on b&r records (brrecords.com)
its been years now since B&R released anything(Lyndi vol.V was in their last batch), so i'm assuming they're down for the time being.
so now for the first time, i'm posting the rest of this series on this blog.  i figured it was time to stop waiting & make it available