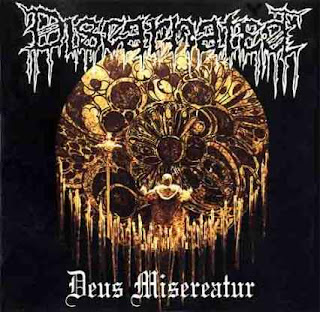 australian christian death metal from 1993. i came up listening to this sort of stuff so i am probably biased, still, its well worth a listen and nearly impossible to find.  keep in mind this was self released by the band in the days before cdr and mp3 and studio quality for the cost of a burrito in everyones basement.  somewhat surprisingly, vocalist Rowan Harm did go on to create the group Virgin Black after this band split and by now everyone knows, Virgin Black is crazy tasty.