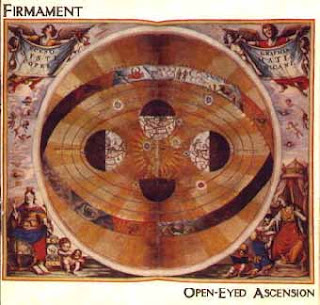 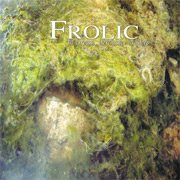 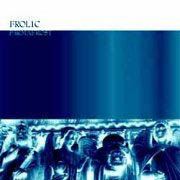 i found the debut Frolic(who later would end up on the Projekt label) cd the other day, immediately remembered how great it was and decided to post.

i figured it would be nearly impossible to find on cd now days as the label which released it, Velvet Empire, crashed and burned years and years ago.
However, i found the whole frolic discography as well as the firmament discography (side project)
RIGHT HERE for stream or dl.
soooo, lap it up. great ambient and ethereal stuff.
Posted by lack at 4:16 AM