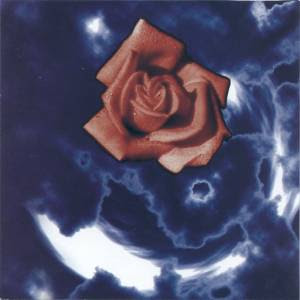 this compilation, like nearly everything released on Velvet Empire, was a real quality treat.
the track selection here was overwhelmingly fantastic.
the artwork was stellar (provided by brett smith of Caul), the music was excellent as well, most tracks being exclusive to this compilation. also of note: this is one of two compilations which inspired the birth of the ambient cult of jester side project Skotoma, the author of which now recognizes this track as a Skotoma piece.
additionally, cadence makes an appearance here with an edited track (back then cds could only hold 74 minutes) which later became A Hymn for Her. i have included the original track in its entirety here as well, in the way in which it was intended, from the only cadence release on cdr from 1997 which was limited to just 25 copies. there are plans to remix and otherwise treat those old recordings for re-release with new tracks in 2009 by a hymn for her.

AWAITING THE DAWN offers a wide array of ambient and its alternate forms.
please do enjoy.

8 The Reclusive Cypher -Love Of Discoveries (3:00)