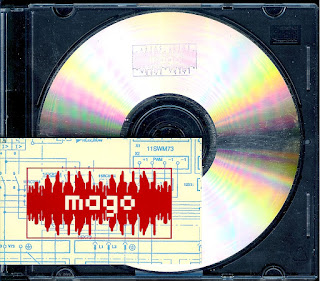 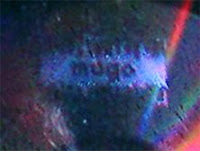 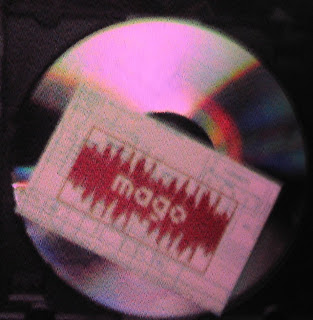 i'm super lucky to have gotten a copy of this..hell, 50 copies?  i just happened to be playing with the anaphylaxis "band" with sanctum, audio paradox and mago for industrial night at cstone '01 where this SUPER limited edition disc was released and no doubt sold out.   the guys couldn't have been cooler.
there's probably nothing else like this on this blog thus far.  i've been listening to it again recently, what are a rare little gem.
a couple of songs were later reworked for the album "Definition Of Raw Moments From A Different Perspective" on ad noiseam in 2002. i'm sure you can still buy a copy of 'definition...' somewhere, but not this one.